Ros joined the committee in 2015. She is driving force of the workshop initiative and taken on the role of workshop organiser.  Ros is also directly involved with decision making and helping to run exhibitions.  Further to this she has researched specific issues to help keep The Society up to date with current legislation. She has an affinity with acrylics and enjoys exhibiting.

The Society was founded in 1946 and originally known as the Association of Eastbourne Artists. It had just twelve members. Today the committee consists of ten key members.  These are five permanent officers and four members. The current committee are dedicated, very approachable and a friendly group who serve together well.

The Chairman has a clear vision for the future of The Society and under his sound leadership the SEA is growing from strength to strength.

​The Society also has a President in post who performs a number of duties throughout his two year term. However, he has no voting power regarding committee decisions.

​Andrew compiles agenda for committee meetings then leads the meetings and discussion of ideas. He works constructively with, and co-ordinates work of, colleagues on committee over a wide range of issues relating to SEA. Liaises with Eastbourne and neighbouring organizations, e.g. Eastbourne Borough Council, Lansdowne Hotel (demonstrations and Spring Exhibition) and individuals such as The Mayor, newspaper editors and judges for exhibitions. He writes the chairman's newsletter three times a year.

Andrew enjoys mobilizing the strength and texture of acrylic but also the subtlety and fluidity of watercolour. In 2012 Andrew was a featured artist in Terry and Christine Timblick's book 'A Picture of the South Downs - Art in the National Park'. He is equally enthused by the cityscape genre, particularly night scenes in which he seeks to evoke the sound as well as the colour, movement and mystery of the great cities.

Beresford Pont - President of the Society 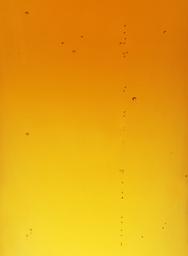 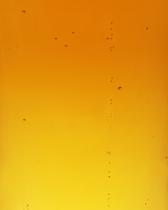 Passionate about art? Then why not join our Society...Click to Join 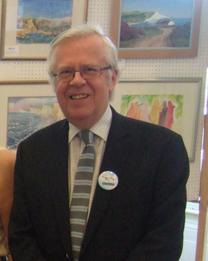 David has taken over the challenging role of Treasurer from March 2017. He will keep careful track of SEA finances and appraise the committee regularily  on income and expenditure. David is no stranger to committee work and will be involved in general decision making.

​David trained at Sussex Downs College of Art, enjoys painting a variety of subjects, particularly those with a message. He is a member of the Westham Art Group and the Society of Eastbourne Artists. David exhibits regularly in Eastbourne and surrounding areas. 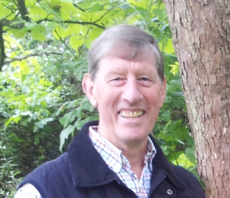 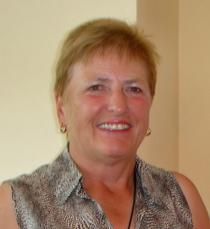 ​Sylvia joined the Society of Eastbourne Artists around 2006 when she took up painting.
She was appointed Secretary of the Society in 2008 for a brief period but resigned and was reappointed in March 2012 and continues to this date. Sylvia keeps ahead with current legislation and formats documents needed to keep the SEA up to date.

Sylvia studied portraiture at the Sussex Downs College for four years to improve her skills. She has painted in all media but at the moment concentrates on pastels which is her current favourite.
She works for Catalyst Arts and does workshops with them. Sylvia also holds pastel workshops at other art societies around the county. As Secretary of the Society Sylvia occasionally conducts pastel demonstrations at the monthly demonstrations for members. She is available for pet portrait commissions which she does on a regular basis (contact details can be found on the friends page). 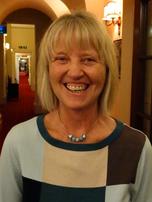 Tracy joined the committee in March 2016. She will be involved in all committee decision making and helping to publicise and run the exhibitions. Tracy has experimented with many mediums over the years and always wanted to paint with oils, but didn't know how. By a stroke of good fortune Tracy was introduced to the London artist Rosa Branson MBE in 2011, and has since found her medium-the Renaissance Technique of painting with oils which she practices under Rosa's frequent guidance.

Tracy enjoyed working as a jeweller at the bench for 13 years, making and repairing fine jewellery, and now finds that painting in oils with great detail is just her thing!

Tracy is delighted to be part of such a talented and diverse group of artists.

​Jackie has been a member of SEA since 2001 and has been membership secretary since 2009.
Jackie has only been on a few one day workshops so is mainly self-taught but has gained lots of ideas, techniques and inspiration from our monthly demos which has lead her to experiment with many mediums and painting styles. Jackie also runs two painting groups and is a dedicated volunteer for two different charities.

​Jean has been on the committee since 2010. She is directly involved with all decision making and has taken on the role of correlating the exhibition paperwork and organising steward’s rotas.  Jean’s company Mockford Blinds sponsors the People’s Choice Awards.

Her favourite media is watercolour but she has moved into working with pastel. Jean finds the SEA demonstrations constructive and challenging as there is always something new to learn in art.